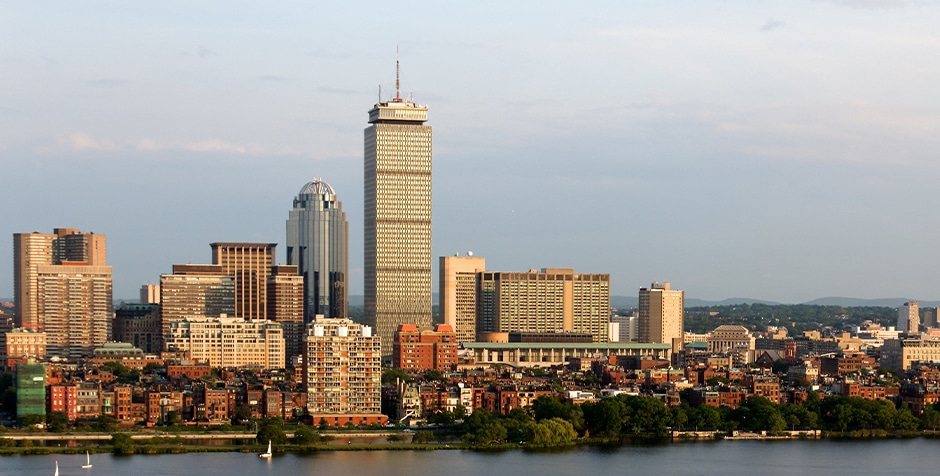 Brookline, Massachusetts is a town of approximately 57,000 people and is bordered by Boston and Newton. Brookline was settled in the 1600s and was actually part of Boston until 1705. Residents of Brookline enjoy great restaurants, stately brownstone-lined streets, and a family-friendly atmosphere. They also enjoy a short commute to Boston, with multiple options: the MBTA Green Line along with bike share rentals and Uber and Lyft vehicles.

The residents of Brookline have a broad cultural diversity, and the Brookline High School has students from fifty foreign countries. The community also has several private educational institutions, along with notable cultural and historical sites, including Coolidge Corner and St. Aidan’s Church. Brookline was the birthplace of John F. Kennedy, the 35th president of the United States.

Located in Norfolk County, Brookline is in close proximity to the Longwood Medical Complex, which hosts some of the best hospitals in Massachusetts and the country. People travel in from all over the country to receive surgery and other treatment for cancer, children’s illnesses and cardiac care.

Blue Bikes also offers bike rentals from the Brookline Town Hall, at 333 Washington Street, and other spots. In 2011, the town of Brookline voted to establish a regional bikeshare network with Boston, Cambridge and Somerville. Residents can now pick up bikes outside Brookline Town Hall and other areas of town.

Two courts have jurisdiction over the town of Brookline. Brookline District Court is located at 360 Washington Street near the Brookline Village MBTA stop. The Brookline District Court hears both criminal (misdemeanor) and civil matters (including personal injury cases under $25,000), and is presided over by a single justice. The Norfolk Superior Court, which has jurisdiction over Brookline and all other towns in the county, is located in nearby Dedham, Massachusetts.

If someone is injured in a car crash or by another party’s negligence, they may ultimately need to pursue a case in Norfolk Superior Court. But the first step is to consult an experienced Brookline personal injury lawyer and learn your legal rights. At Breakstone, White & Gluck, our attorneys offer a free legal consultation.

When cases involve car crashes, bicycle accidents or pedestrian injuries, always reach out to a lawyer quickly. Accident scenes can change, especially during Boston winters, and evidence must be preserved.