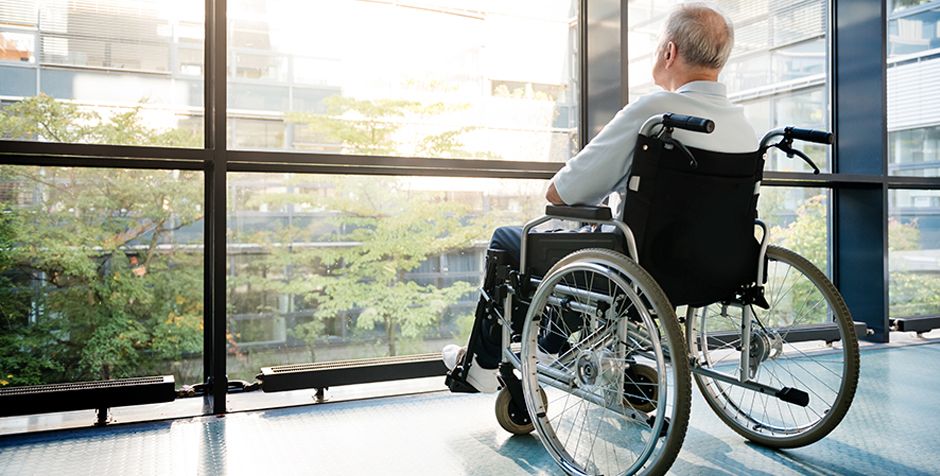 For more than 25 years, the law firm of Breakstone, White & Gluck has represented victims of Waltham car accidents and injury cases. Our attorneys have obtained top compensation for those injured by the negligence and wrongdoing of others after Massachusetts car and truck accidents, construction accidents, accidents involving defective products and medical malpractice. If you have been injured, it is important to consult a Waltham personal injury attorney about your legal rights. There is a Statute of Limitations restricting how long you have to seek compensation in Massachusetts.

Waltham is located 10 miles from downtown Boston, the capital city of Massachusetts. With 60,000 residents, the city has a 15-member City Council and a mayor. It is located along Interstate 95-Route 128 and borders Weston, Newton, Lincoln and Lexington. Waltham car accidents are a major public safety concern in the city. In 2017, the City of Waltham unveiled a master transportation plan to redesign dangerous intersections and the area near the MBTA commuter rail station on Carter Street.

With more than 5,500 public school students and many others who walk, the City of Waltham has to make pedestrian safety a top concern. The master plan includes several measures to prevent pedestrian accidents, including near bus stops and the MBTA commuter rail station.

Located on the banks of the Charles River, Waltham is best known as the home of the Waltham Watch Factory, which rose to prominence during the Industrial Revolution. Today, it is known for its colleges, Moody Street’s arts and restaurants and historical structures such as the Lyman and Gore estates. Moody Street is one of the busiest areas in Waltham and pedestrian safety is also a concern here.

Waltham has several educational institutions, including Bentley University (formerly Bentley College), Brandeis University, the American Real Estate Academy and the Center for Digital Imaging Arts at Boston University. The University of Massachusetts also has a presence in Waltham.

There are also active business, medical and construction industries in Waltham.

Boston Children’s Hospital and Massachusetts General Hospital both have facilities in Waltham. Newton-Wellesley is nearby and residents are also close to Boston hospitals.

New homes and buildings go up each year in Waltham. Small businesses, corporations and hotels are often renovating. The Massachusetts Association of Realtors is based on Wyman Street. Constant Contact’s company headquarters are on Trapelo Road. Another large employer is National Grid.

Construction site accidents can happen when workers are at a business or home and companies and property owners do not set up proper fall protection or safeguards. In 2017, one worker lost his life at a home on Lincoln Street, after falling 20 feet from a ladder.

Each year, many workers come to the city to work on apartment complexes. Property management companies have a responsibility to maintain the units. When there is a fire or accident and someone is injured, it is critical to investigate and determine who was negligent.

In July 2017, a five-building apartment complex, still under construction, went up in flames on Cooper Street in Waltham. The fire caused an estimated $110 million in damage. Initially, the media reported the cause may have been poor construction technique; the structures were all-wood. But a month after the fire, the state fire marshal’s office announced they suspected arson. This raised the question of whether the site was properly supervised.