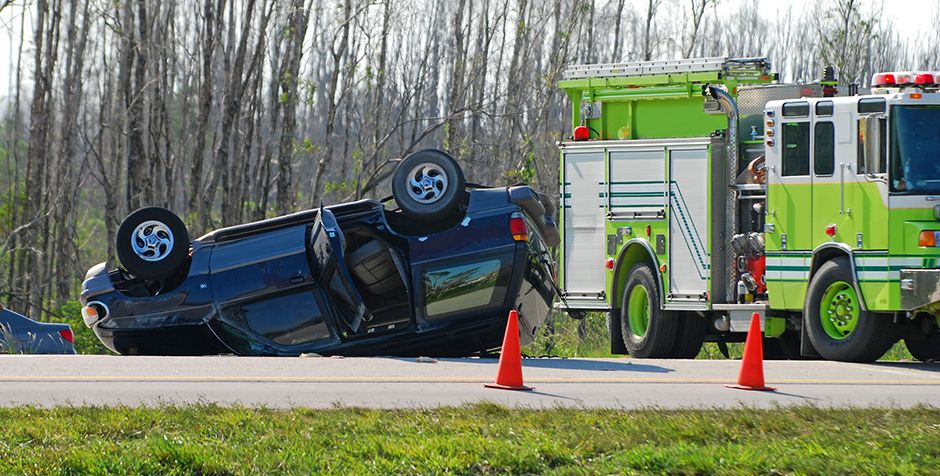 Each year, SUV accidents cause catastrophic injuries and deaths on Massachusetts and U.S. roads. SUV rollovers are a common sight on major highways. Increasingly, SUV crashes are also causing more pedestrian fatalities. If you have been injured by an SUV driver’s negligence, consult an experienced Boston car accident lawyer to learn your rights.

Sports Utility Vehicles (SUVs) are highly popular, especially with families. According to the The New York Times, SUVs accounted for 48 percent of U.S. auto sales in 2019, more than double the percentage of sedan sales. However, this doesn’t mean every buyer is ready to drive an SUV.

SUVs can be much larger than passenger cars and not every driver has experience operating these vehicles. Many SUV accidents are caused by inexperience or operator error, such as speeding or failure to stop in time at traffic signals or for pedestrians. As with other vehicles, SUVs can also be sold with defective parts contributing to accidents at times.

In recent years, SUV crashes have claimed numerous lives in Massachusetts. SUV rollovers have occurred along most major roads, including Route 24 in Stoughton, Route 495 and I-93 in Medford and other roads.

Injured? Call for a Free Legal Consultation
For a free legal consultation with our Boston car accident attorneys, call toll-free at 800-379-1244 or use our contact form.

Operator negligence and manufacturer’s defect are top causes of SUV accidents. Many SUVs entered the market in the 1980s. Studies later found the vehicles were top-heavy and could rollover more easily than other cars or minivans. The auto industry has made improvements, including to change the front bumper alignments and use ESC technology (Electronic Stability Control).

But recalls involving the popular models have continued, including the Nissan Infiniti, General Motors’ Chevy Trailblazer and the Lexus SUV manufactured by Toyota. Recent SUV recalls have involved faulty brakes, fire hazards and headlights. The Insurance Institute for Highway Safety (IIHS) began rating motor vehicle headlights in 2016 and has reported most new midsize SUVs have inadequate headlights. Another safety note is that new SUVs should come with backup cameras, as required by federal law.

When a SUV driver is negligent, they can make many of the same mistakes as other drivers. This is where size makes a difference. SUVs are heavier and taller than passenger cars and impacts can be greater when drivers are negligent. One highly dangerous move is when SUV drivers pick up cell phones. Failure to check one’s blindspot can also result in a serious backover accident.

Injuries sustained in a SUV rollover can prevent an individual from working, caring for their family, attending school and other activities. If you or a loved one has been injured in an SUV crash, under Massachusetts law, you may be entitled to compensation for medical bills, lost earnings, loss of enjoyment of life, pain and suffering and other damages. Punitive damages may be available in wrongful death cases.

As with all car accidents, SUV accidents require a thorough investigation. When multiple vehicles are involved, there can be numerous injuries and more victims seeking compensation. At Breakstone, White & Gluck, our Boston car accident lawyers have decades of experience investigating motor vehicle accidents. We specialize in this area, working with top experts and accident reconstruction teams to determine the facts and successfully resolve claims for clients.

If you have been injured, Massachusetts has a Statute of Limitations restricting how long you have to seek compensation. For a free legal consultation, contact us today toll-free at 800-379-1244 or use our contact form.