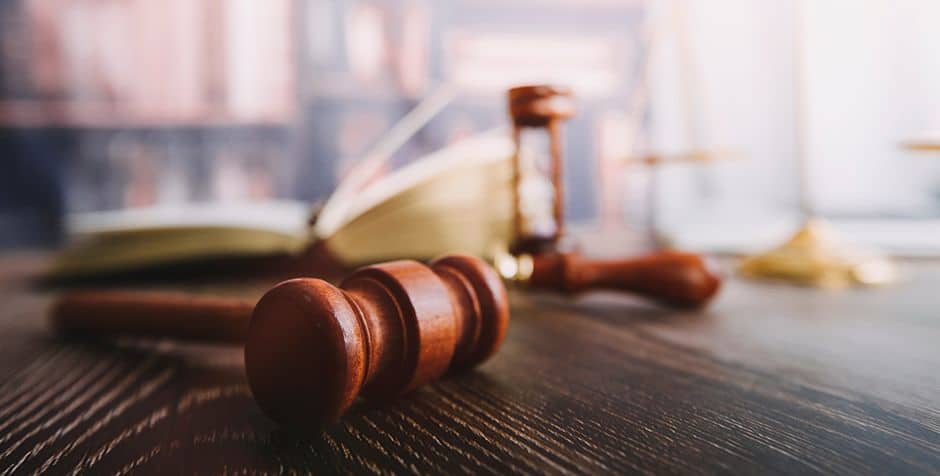 Underinsured Motorist Coverage: Protect Yourself and Your Family

The feared collision happens. The driver of a car blows through a stop sign, slamming into the cyclist who suffers serious injuries as a result.  Unfortunately, the bad luck of being hit and seriously injured by the careless driver is all too often compounded by the fact that the driver carries minimal liability insurance.  The cyclist quickly learns that his or her damages — which include lost earnings, pain and suffering, scarring, physical disability, emotional distress, and out of pocket medical expenses, far outweigh the amount of the driver’s liability insurance.  Financial hardship ensues, aggravating this already traumatic episode in the cyclist’s life.  While there may have been nothing the cyclist could have done to avoid the collision, there was something he or she could have done ahead of time to substantially reduce the financial hardship that it caused.

The purpose of Underinsured Motorist Coverage is to protect you from financial hardship if you are injured by an at-fault driver who has inadequate liability coverage.

You may be surprised to learn that underinsured motorist coverage protects you in a variety of circumstances in addition to when you are driving or are a passenger in a car or truck, such as when you’re injured while cycling, walking, or out for a jog.

The coverage also protects any member of your household who does not own his or her own vehicle. So, for those of you who have a spouse, young children at home, college age children and even adult children living with you; they all fall under the umbrella of people afforded insurance coverage (provided that they do not own their own vehicle) for their injuries, lost earnings, out of pocket medical expenses, no matter where the accident occurs. For active cycling families, it is a very important insurance coverage to carry.

One caveat is that the amount of underinsured motorist coverage cannot exceed the amount of liability coverage that you have purchased.  You’ll need to make decisions about what the appropriate amount of liability coverage is for you and your family.   Primary factors to consider in deciding how much liability coverage to purchase revolve around the amount of assets you wish to protect from potential loss if you were to be found liable in an accident.  Getting advice from insurance agents, estate planning attorneys and your financial adviser is recommended to determine the right amount of coverage for you and your family. From a timing perspective, note that changes to your auto policy can be made at any time, so you do not need to wait until the policy renews to add coverage or to change your limits of coverage.

Real-Life Examples of the Benefits of Underinsured Motorist Coverage

Many of my cycling clients have suffered traumatic brain injuries or severe orthopedic injuries that have prevented them from working for significant periods of time.  The loss of earnings can be crippling.  For those who were hit by minimally insured drivers, but who wisely purchased high amounts of underinsured motorist coverage, they often experience less anxiety and decreased emotional distress while undergoing treatment for their injuries, because they know that there is a financial light at the end of the tunnel.  For others who did not buy sufficient levels of underinsured coverage, even if they have high amounts of liability coverage to protect their assets in case they were at fault in an accident, anxiety and emotional distress can run high, exacerbating their physical injuries and adding to their concerns for themselves and their families. Those clients who passed on buying significant amounts of underinsured motorist coverage that matched their liability coverage often say that they were unaware of the value of the coverage and did not realize it covered them and their family when they were cycling, jogging or walking, or when they were passengers in other people’s cars. It is those conversations that prompted me to write this column.

One of the many examples to illustrate the need for this insurance is that of a former client I’ll call John. An architect in a small firm, John was cycling and got hit by a teenager recklessly driving his own car. The teenager lost control of the car, hit a curb, and struck John who suffered serious orthopedic injuries requiring surgery. The teenager carried the minimum liability limits on his car. John was unable to work for approximately one year while he recovered from his injuries. Without the significant amount of underinsured motorist coverage that John had wisely purchased on his auto policy, he would have lost hundreds of thousands of dollars in income.  Fortunately, the underinsured motorist coverage provided John with a lifeline that enabled him to get back on solid financial footing fairly quickly once he was able to return to work.

In another case, a West Coast college student I’ll call Sara was doing an internship in Massachusetts when she was struck while cycling in the Boston area. She suffered a brain injury and was hospitalized for weeks and unable to complete her internship. Her graduation from college was delayed. Her concussive symptoms improved over time, but she was left with effects that will almost certainly be permanent.  Her earning capacity is impaired, and her ability to enjoy life as she knew it is limited.  The driver of the car that hit Sara had modest amounts of liability insurance. Sara was fortunate that her parents wisely purchased underinsured motorist coverage on their personal umbrella policies that matched the limits of liability protection afforded by the umbrella policies. Sara, as a member of her parent’s household, was afforded the protection of that coverage.  As a result, while Sara will continue to struggle with her injuries, she and her family will take comfort in knowing that her financial future is protected.

Protect yourself and protect your family by purchasing Underinsured Motorist Coverage in an amount that makes sense for you and your family. It is very affordable coverage, as substantial coverage costs as little as a couple of hundred dollars a year. You will be purchasing peace of mind and a safety net of coverage that you will not regret in the event of injury.

Stay healthy and ride safely!If you have questions about a particular incident or more generally about the subject matter of this column, feel free to contact Ron Gluck at gluck@bwglaw.com.

Ron Gluck is a founder and principal at Breakstone White and Gluck in Boston. Throughout his 35 year legal career Ron has represented seriously injured individuals in a variety of cases including cycling accidents involving catastrophic injury and wrongful death.

Attorney Ron Gluck is a member of the Charles River Wheelers. He wrote this article for the club’s newsletter, WheelPeople, June 2020.