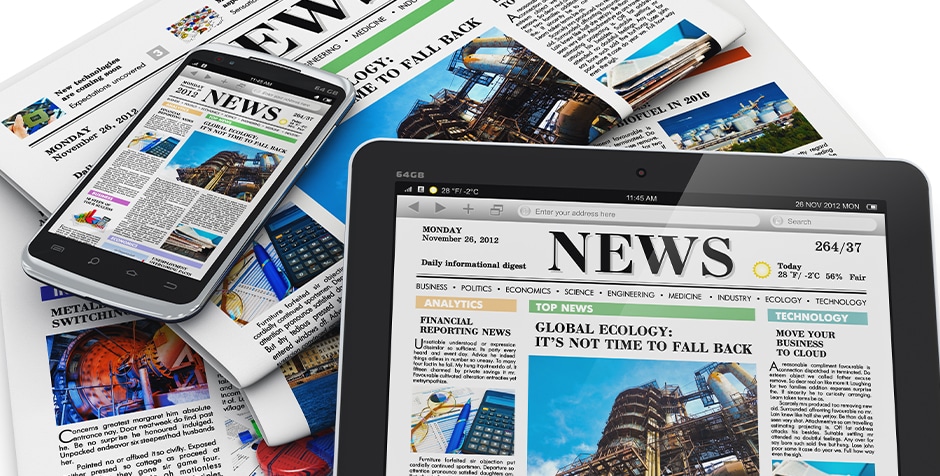 The attorneys at the Boston firm of Breakstone, White & Gluck have a wide range of experience in personal injury, medical malpractice and insurance law. The attorneys are widely recognized for their achievements, and have received top honors. The firm has had several cases which have been featured on television and radio and in the print media (See examples).

The attorneys are available to comment on current cases and issues in the law, and are happy to provide information on background on Massachusetts law and the Massachusetts courts.

Attorneys Marc Breakstone, David White and Ron Gluck have over 100 years combined legal experience in Massachusetts. They can be reached at 800-379-1244.

Marc L. Breakstone has established a reputation as one of the top medical malpractice and personal injury lawyers in New England. His record-setting settlements and verdicts have earned him the distinction of being selected as one of the Top 100 Super Lawyers in New England (2009, 2011, 2012 and 2013) and in Massachusetts (2006, 2008, 2009, 2010, 2011, 2012, 2013, 2014 and 2015). He has also been selected by his peers as one of the top medical malpractice plaintiff’s lawyers in the Super Lawyer balloting. In 2002, Mr. Breakstone was honored as one of ten “Lawyers of the Year” by Massachusetts Lawyers Weekly. More on Marc Breakstone.

Ronald E. Gluck is a graduate of Case Western Reserve University School of Law. He has devoted his thirty year career to representing victims of serious personal injury and wrongful death. He represented victims of the 9-11 World Trade Center attacks as a pro bono advocate. He has obtained multi million dollar results for his clients in cases involving wrongful death, spinal injuries, severe orthopedic injuries, traumatic brain injuries and burn injuries. He has been named a Massachusetts and New England Super Lawyer by Boston Magazine each year since 2005. More on Ronald Gluck.

Firm in the Media

Please click here for examples of the attorneys at Breakstone, White & Gluck in the media, and for examples of our articles which have appeared in Massachusetts legal publications.