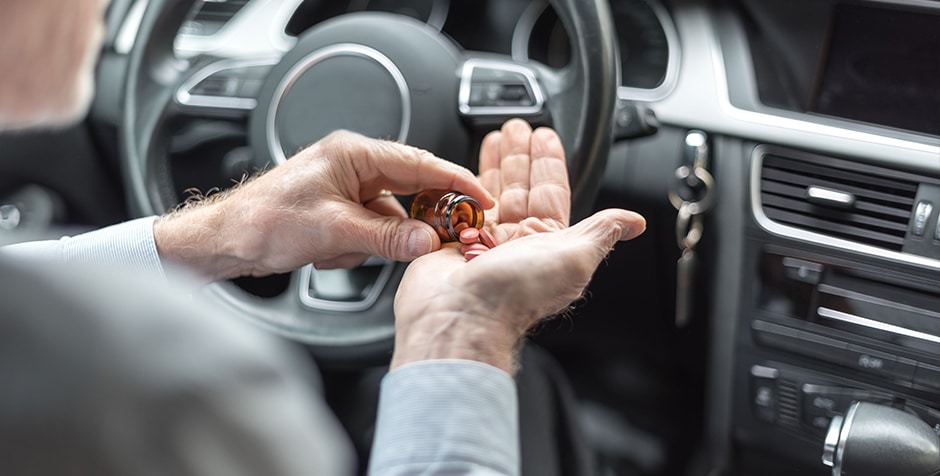 Like drunk driving, drugged driving kills and seriously injures scores of Massachusetts motorists every year. Most people are aware that drunk drivers pose a serious threat to public safety. What many people fail to realize, however, is that drugged driving is also a serious risk. Now that marijuana is now legal for recreational use in the Commonwealth, there is expected to be a significant uptick in serious injuries and death on our highways due to impaired drivers who have smoked or consumed cannabis products. Although many instances of drugged driving involve illegal narcotics, there are also situations in which someone is driving under the influence of a legal prescription that impairs their ability to drive safely. At Breakstone, White & Gluck, our Boston car accident lawyers represent victims in a wide variety of car accident cases, including drugged driving claims. Proving that the other driver was under the influence can be difficult. We have the experience that it takes to help you review your claim, gather evidence, work with insurance companies, and fight for a favorable outcome.

Recent studies indicate that drugged driving citations have increased over 40 percent in recent years in Boston. This puts motorists at a heightened risk of being involved in a crash caused by a drugged driver. There are many ways that recreational and prescription drugs can put a motorist at risk of being unable to operate a vehicle safely. First, medications often cause impaired judgment and delayed reaction time. This can make it far more difficult to respond appropriately to changing road conditions or to sudden hazards that may arise on the road. There are some drugs or medications that also induce sleepiness and drowsiness, making the operator more prone to falling asleep behind the wheel. This can cause the vehicle to drift into oncoming traffic, causing a head-on collision, or to crash into another vehicle. Erratic and reckless driving may also occur when certain substances are involved.

According to Massachusetts law, it is illegal to operate a vehicle if you are under the influence of a drug. This is defined as any substance that undermines your ability to operate the vehicle safely. Unlike alcohol-related situations, in which the law enforcement officer can administer a breathalyzer test, identifying whether a driver was under the influence of a narcotic can be more complicated. In many instances, the officer will need to take a blood test to determine which substances are in the driver’s system.

Assert Your Right to Compensation from a Drugged Driver

If you were injured in a drugged driving accident, our attorneys can bring a personal injury claim to pursue compensation for your injuries. This typically involves a substantial investigation and evidence gathering, as well as discussions with the insurance companies involved. There are several things that we must prove in the lawsuit. In general, we must show that the defendant did not drive with the appropriate level of care and skill and that this failure caused you to suffer injuries.

The appropriate level of care is defined in most cases as the level of care that a prudent motorist exercising reasonable care and skill would use when faced with similar situations or circumstances. This includes refraining from certain activities, such as distracted driving and driving under the influence of drugs or alcohol, based on the impairments that they cause. Obtaining a copy of any police report prepared regarding the accident that shows that the defendant was under the influence of narcotics can help our attorneys prove that the defendant failed to use due care.

After showing that the defendant did not use due care, we must prove that this failure was the cause of the injuries that you sustained. If the defendant can show that some other factor was to blame for your injuries, such as your own negligence, your recovery may be reduced or barred entirely. If we are successful in establishing this causal connection, however, you will be entitled to recover compensation for your injuries and damages, including lost wages, medical expenses, and pain and suffering.

Drugged driving often causes devastating injuries to victims. It can even lead to death in some unfortunate instances. At Breakstone, White & Gluck, our Boston lawyers help people assert their right to compensation from the driver who caused their painful injuries. We also serve clients in Cambridge, Waltham, Lowell, Newton, Somerville, Quincy, Dedham, Norwood, Brookline, Attleboro, Barnstable, Brockton, Plymouth, Worcester, Lawrence, and Springfield. To set up your free consultation, call us at 1-800-379-1244 or contact us online.