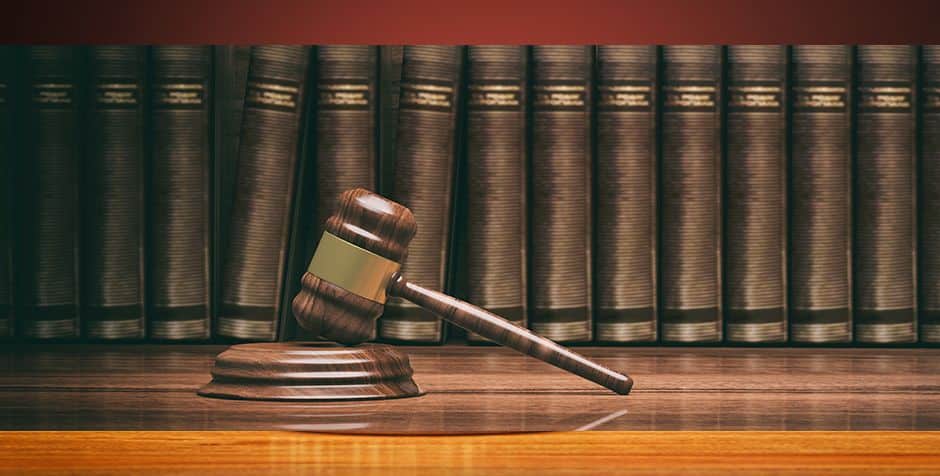 Large commercial trucks, tractor-trailers and garbage trucks are a serious danger to cyclists, especially when turning near city intersections. When truck drivers operate without reasonable care or trucking companies cut corners to save money, there can be tragic consequences for cyclists.

At Breakstone, White & Gluck, each of our partners has more than 30 years of experience representing cyclists and families after major bicycle crashes involving large trucks and vehicles. If you have been injured, learn more about our firm and our results for our clients.

Attorney Ronald E. Gluck explains, “Trucking companies often withhold information, make it very difficult to find out what the cause of an accident was. We are experts in obtaining this information and leave no stone unturned in determining why a truck flipped over or why a trucker was unable to stop in time to avoid rear-ending another vehicle.” Watch the 90-second video.

When a case involving a large vehicle crash goes to trial, it is critical to present a strong accident re-enactment to the jury. Attorney Marc L. Breakstone presented this re-enactment to a Suffolk Superior Court jury, demonstrating where our client (a pedestrian) was in the crosswalk when she was hit by an MBTA bus.

The jury awarded our client $3.97 million. After the MBTA’s appeal, the final award for our client was $7.1 million.

What Compensation is Available to Cyclists and Families After a Truck Crash?

If a cyclist is seriously injured, it is important to engage a lawyer so your medical bills and lost wages are covered while you heal. In addition to medical bills, which can add up quickly, basic expenses, such as rent, mortgage payments and utilities, must also be paid. An attorney can advise you on handling these concerns.

You may be entitled to pursue damages for pain and suffering, scarring and disability and loss of enjoyment of life. Family members may be able to recover damages for loss of consortium or loss of support.

If a cyclist has been killed, family members may have the right to pursue a wrongful death action. In addition to other damages, when a truck driver, truck company or other party engages in gross negligence or reckless conduct, punitive damages may be available. Read more about filing a wrongful death lawsuit in Massachusetts.

Between 2010 and 2014, 11 cyclists died in motor vehicle crashes in Boston, according to city figures. Seven were killed by a truck or bus. In some cases, truck drivers kept traveling.

How Truck vs. Bicycle Crashes Happen

Many truck crashes are preventable if companies upgrade their fleet’s equipment with side guards and mirrors. Side guards cover the area between the truck’s wheels and the cargo, blocking it off from cyclists and pedestrians. According to the U.S. DOT Volpe Center, upgrades can cost less than $1,000 per vehicle and have proven effective. Side guards reduced cyclist deaths by 61 percent and serious injuries by 13 percent in the United Kingdom, according to a study by Transport for London.

Failing to check and yield to cyclists often results in fatal collisions at intersections. These are called right hook accidents or left hook accidents.

Distracted driving can cause severe injuries to cyclists. Operators of large trucks should never use cell phones while traveling. The state of Massachusetts has a hands-free driving law and the Federal Motor Carrier Safety Administration (FMCSA) bans use of hand-held mobile devices for operators of commercial motor vehicles.

Trucks of any size carrying unsecured loads – such as furniture or construction equipment – are another hazard for cyclists.

In October 2014, Boston became the first U.S. city to approve a truck side guard ordinance, requiring truck side guards, convex mirrors, cross-over mirrors and blind-spot awareness decals on all city-contracted trucks. The goal was safety for cyclists and pedestrians, who are vulnerable to being hit and trapped under a tire’s carriage.

Boston’s ordinance applies to motor vehicles which weigh more than 10,000 pounds and semi-trailers over 26,000 pounds. Some vehicles are exempt, such as trucks used exclusively for snow plowing.

Other Massachusetts cities have been considering side guard requirements. By 2019, the City of Somerville had a local ordinance for city-contracted trucks on the books. In January, the City of Cambridge – which had already retrofitted city trucks with sideguards – was also talking about an ordinance for city-contracted trucks. The same month, Gov. Charlie Baker proposed new statewide legislation mandating side guards and other safe guards for state- and city-owned trucks.

If you are a cyclist who has been injured by a truck crash, it is important to learn your legal rights. For a free legal consultation, contact our Boston bicycle accident lawyers at 800-379-1244. You can also use our contact form.