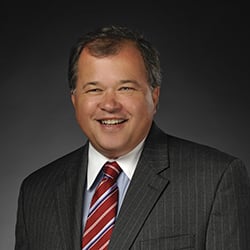 Attorney David W. White was interviewed for WBUR’s news coverage of the Red Line subway accident that claimed a man’s life at Broadway Station in Boston over the weekend.  The man was reportedly dragged after his arm got caught in a subway door. The National Transportation Safety Board is now investigating.

Breakstone, White & Gluck represents clients who have been injured in MBTA subway crashes, pedestrian bus accidents and other incidents in the Boston area.  When asked, Attorney White said he believes the law allows the MBTA to offer sympathy to an injured party without making an admission, but he does not recall a time this has happened.

“As long as you’re not saying, for example, ‘I’m sorry that I was negligent and that someone suffered injury,’ you’re not making an admission,” he said. “But to simply say, ‘I’m sorry. I’m very sorry. Our condolences, our sympathies,’ there’s absolutely nothing wrong with that.” Read and listen to the WBUR coverage.