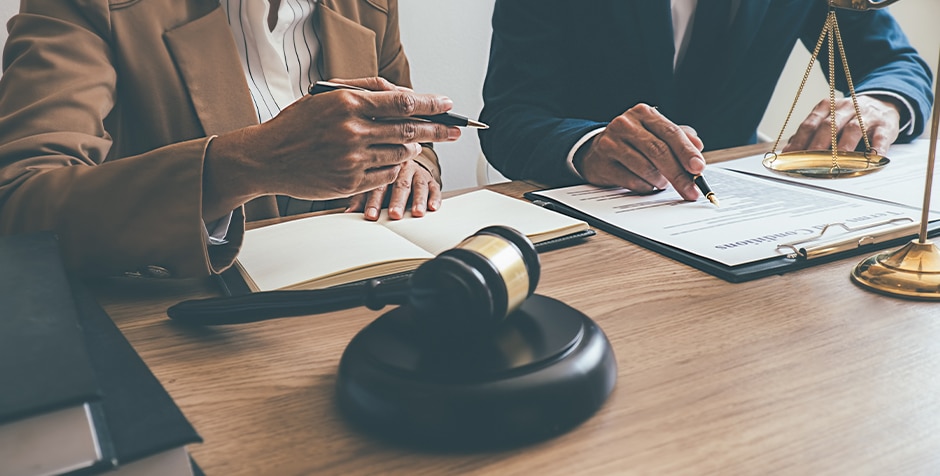 The Massachusetts Supreme Judicial Court (SJC) has rejected an appeal by the City of Newton which attempted to claim an exemption from liability for personal injuries suffered by a softball player on one of its fields. The City claimed it was exempt from liability under the Recreational Use Statute, but the court ruled the statute did not apply.

The plaintiff in the case was a paying member of a softball league in Newton. While at a game one day in July, 2007, he was sitting in a grassy area, waiting for his turn at bat and watching the game. He heard a cracking sound, and turned to see a tree falling on him. He could not escape the falling tree, and suffered injuries to his back, shoulder blades, and other parts of his body.

After the suit was filed in Superior Court, the City of Newton moved for summary judgment, claiming exemption under the Recreational Use Statute. That law provides that if a landowner or other person having in interest in land allows the public to use the land for recreational, educational, scientific, religious or other charitable purposes without charging a fee for the use, then there shall be no liability for personal injuries or property damage unless there is wilful, wanton, or reckless conduct. M.G.L. c. 21, Sec. 17C.

The motion was denied by the Superior Court judge, and the City of Newton filed an interlocutory appeal. Arguing the “doctrine of present execution,” the City sought to bypass the usual rule that an appeal could be brought only after judgment had entered in the matter. The SJC found that the narrow exception for the doctrine of present execution did not apply to the statute because of the way it was worded.

Nevertheless, the court decided to reach the issue that was central to the case.
The court ruled that because the plaintiff had paid a fee to the league, which had in turn paid a $1,200 fee to the City for the use of the field, he had in fact paid a fee which made the statute inapplicable. The matter was returned to the Superior Court for further proceedings.

Note that the SJC did leave an narrow escape possibility for the City of Newton if the City could prove at trial that the “fee was used solely as reimbursement for marginal costs directly attributable to the league’s particular use of [the field]. Under G.L. c. 258, the Sovereign Immunity Statute, the City’s liability will in any event be limited to $100,000.

The Recreational Use Statute is certainly a two-edge sword. While it helps open property up for use by the public, it also absolves landowners of responsibility for obvious negligence. For example, poorly maintained playground equipment in a public park would not give rise to liability. The exemption has even been applied to roadways, when a cyclist was injured in Franklin Park while commuting home on his bicycle.